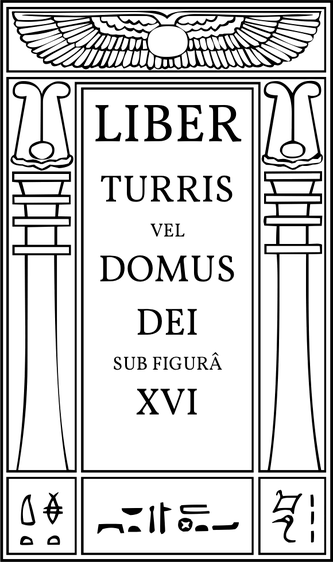 Liber XVI is a meditation described by Aleister Crowley. The details and the entire sequence for the meditation are beyond the purpose of this entry, however, examining the first line of the meditation is a useful practice.

To paraphrase, one is to look within one’s mind as carefully as possible and find the spot in the brain where subjective experience suggests that your thought arises. If you can’t find that spot, then find the spot where you judge your thoughts.

I am fully aware that there is not an identifiable location in the brain where one can measure thoughts as they arise. This is of no matter.

Practice this a bit, and consider what this subjective sense means to you or suggests regarding the reality of thoughts.

Where do they come from?

Nevertheless: does it mean anything that you can identify where “thoughts come from?” And if so, where were they before you experienced them? 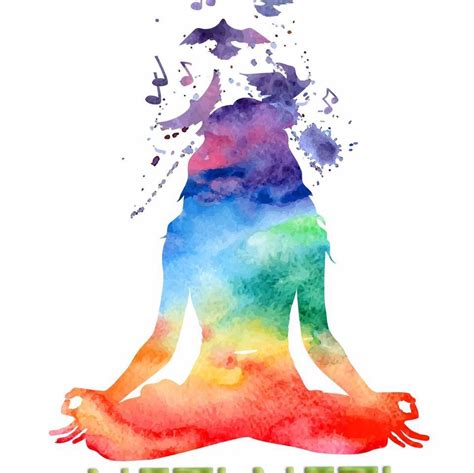 To move away from breath based exercises for awhile: here is a meditation loosely based upon a meditation from the yogic traditions that has the potential of leading to rather profound results.

Take a few moments to relax and allow your breathing to become calm and regular, but don’t really focus upon it.

After you’ve allowed some space from the immediate concerns of life, focus upon your foot with as much mental clarity as possible, but certainly don’t allow frustration to develop over lack of absolute clarity. Once the idea of your foot occupies your mind, mentally say to yourself: “This foot is not me. If I was without this foot I would still be me. What then am I?” During the final part of this mental statement, imagine that your foot disappears. Repeat this sequence with each area of the body: the other foot, the calves, the thighs, etc., up to and including the head, face and brain.

What insights arise from this exercise after a few weeks of daily practice? 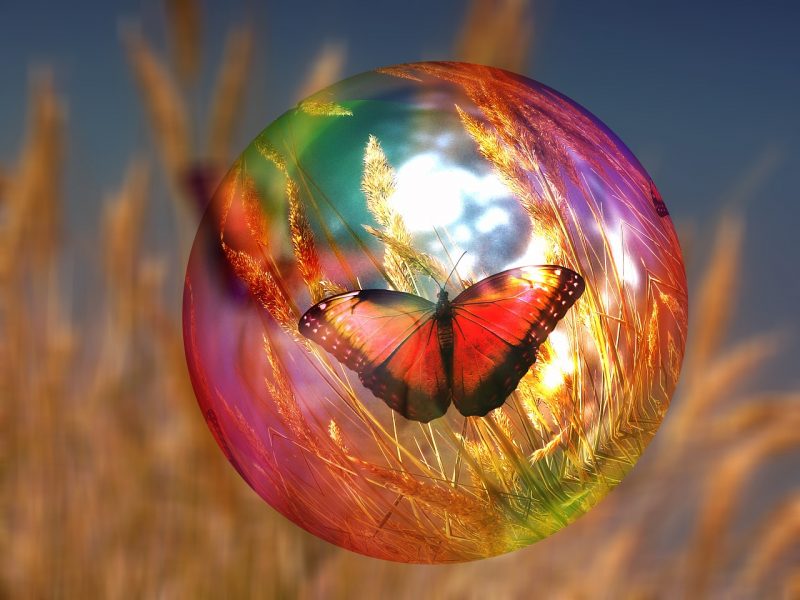 One of the common experiences when practicing concentration type meditation, such as the breath exercise, is the intrusion of thoughts, memories, or impressions that distract your mind from the practice itself. This simple meditation exercise transforms what would otherwise be a distraction into the focus of the meditation itself. You can compare the experience of this technique with the previous, remembering to use it daily.

Sit or recline in a comfortable, stable position. Close your eyes, and let your breath flow naturally. Allow any thoughts or impressions to enter your mind as they arise. Try to simply observe the thought, and allow it to float away, much like a bubble in an aquarium. More thoughts will arise, and repeat the process. If all is simply stillness or blackness, consider that a thought as well, and let it flow away. Try to avoid attachment to any of the thoughts, and simply let them each float away. The experience should demonstrate the fleeting nature of thoughts and feelings, and this becomes more powerful if you don’t become emotionally attached to the material. Each thought should be released as easily as a bubble floating away. 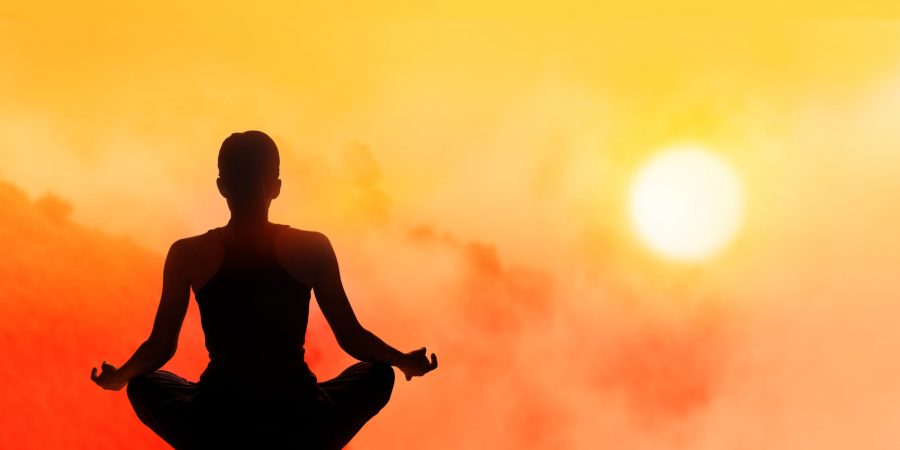 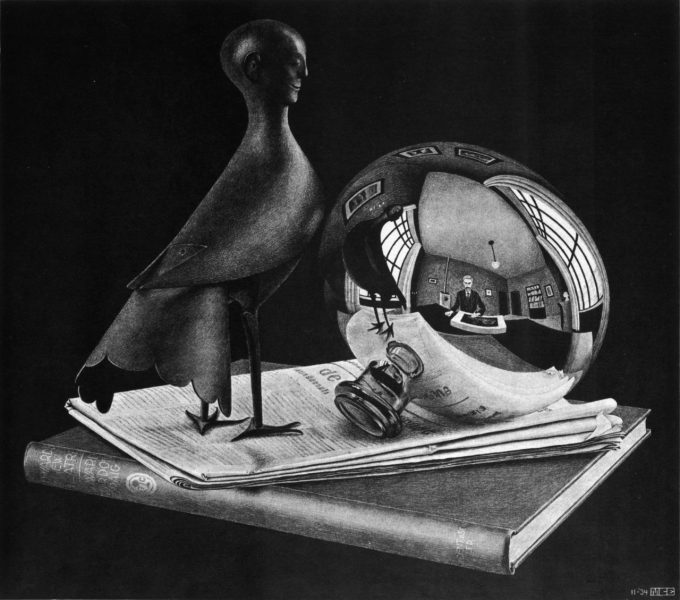 This pearl of exceptional wisdom should probably be on a plaque on the wall of every therapist and psychiatrist in the world. For this is, in essence, the purpose of many forms of psychotherapy. In cognitive models one learns to identify negative thoughts as not intrinsic to the person. In psychodynamic models, one learns that we are distinct from the patterns we unconsciously repeat in life. In family therapy on learns that one is affected by and affects the family system but is not identical to it.

Gaining this ability to observe without fully identifying is core to adult maturation. 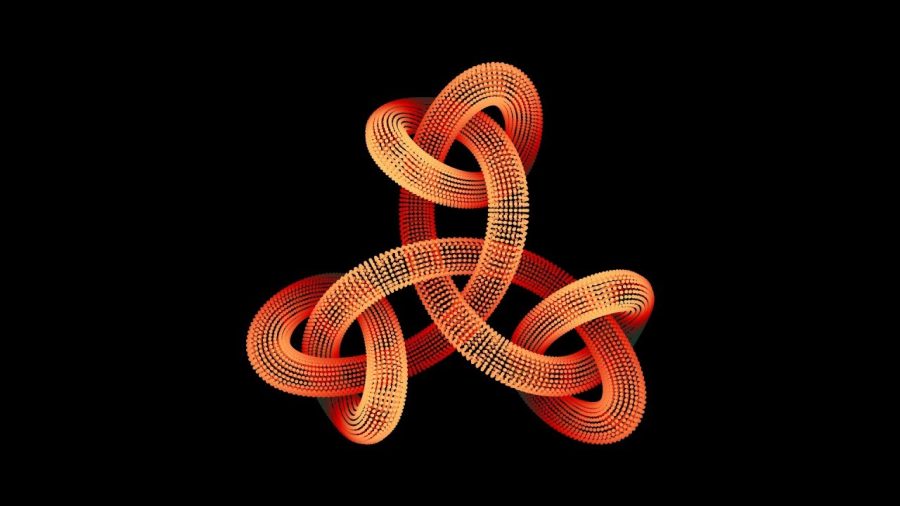 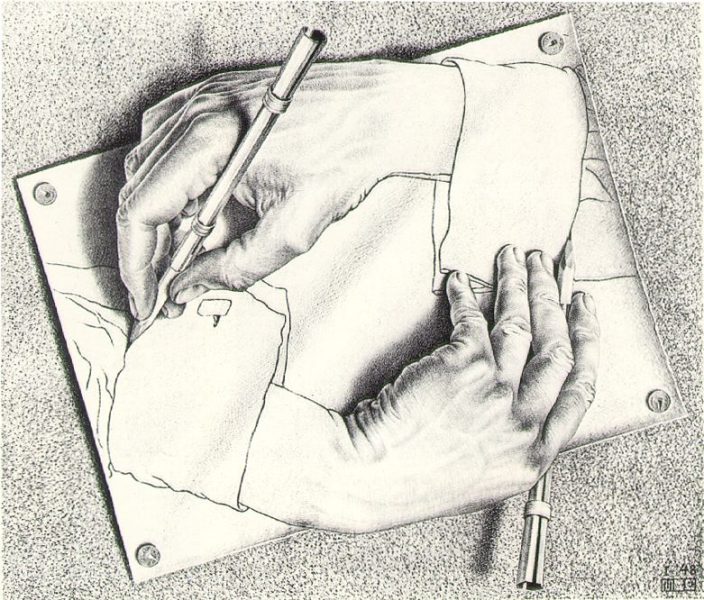 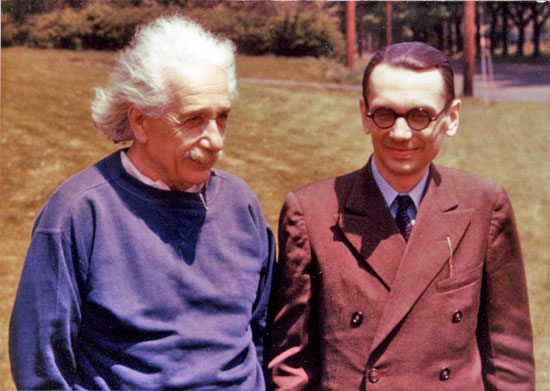 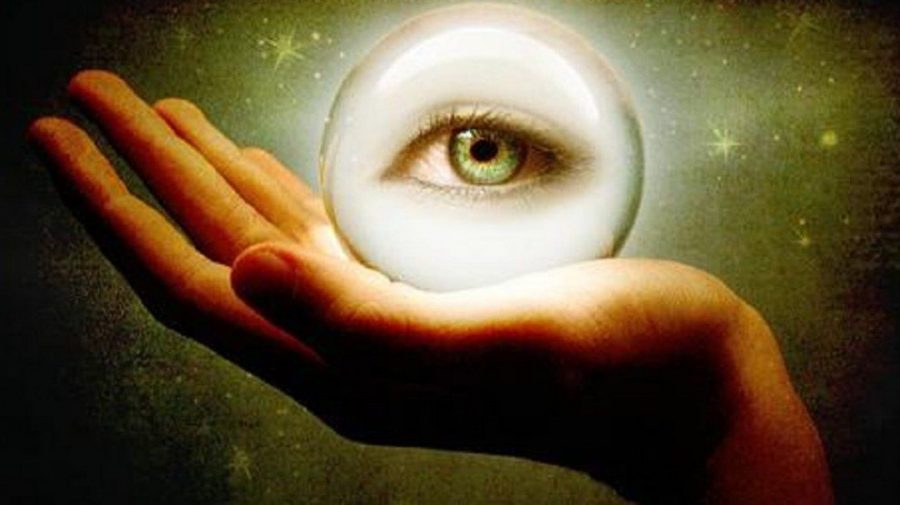