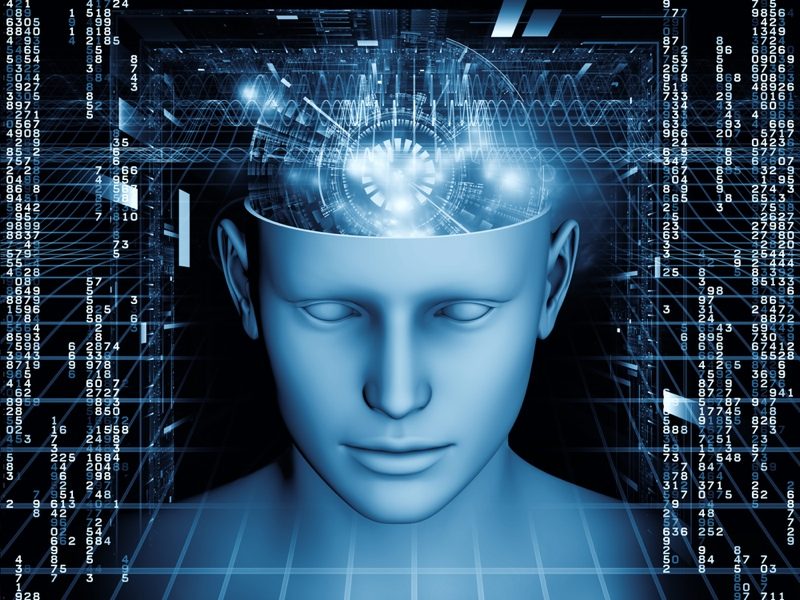 One of the most amazing questions I’ve found is the mystery of consciousness. The quest to explore it drove me towards the study of psychology as an undergraduate, and towards psychiatry after medical training. Psychiatry, at least historically, had a depth and breadth that seemed to allow real exploration of questions of consciousness. After nearly two decades in the field, and experience in academic and clinical psychiatry, it is truly peculiar to observe the minimal interest of my field in even asking the relatively hard questions. Many colleagues comfortably assume that all the questions of relevance have already been answered in the form of biology.

Until quite recently, consciousness was considered a taboo subject for research or consideration in mainstream academia. Not only ignored or defined into non-existence, the topic was considered quite dead until several authors began raising the timeless questions with new and serious discussion: authors such as David Chalmers, Roger Penrose, and Daniel Denett. The first two of whom used Godel’s Theorem as the starting point of their discussion on mind, brain, and consciousness. The discussion of the forbidden “C” word re-entered both public and academic life for the first time in decades.

David Chalmers has been credited with formulating the “hard question,” which is essentially the question of why is there mental experience at all. Or, how does the physical presence of a brain actually lead to subjective awareness, which he terms “qualia.”

Much more on Godel, Chalmers, Penrose and others later, but this essential question that Chalmers so perfectly framed remains the focus. Why indeed would a complicated physical system, such as a brain, necessarily result in subjective experience for you or for me? Answers to this question range from monistic versions of reality to dualism of various sorts. We’ll start this exploration looking at those two general models and later consider the limitations implied by Godel.