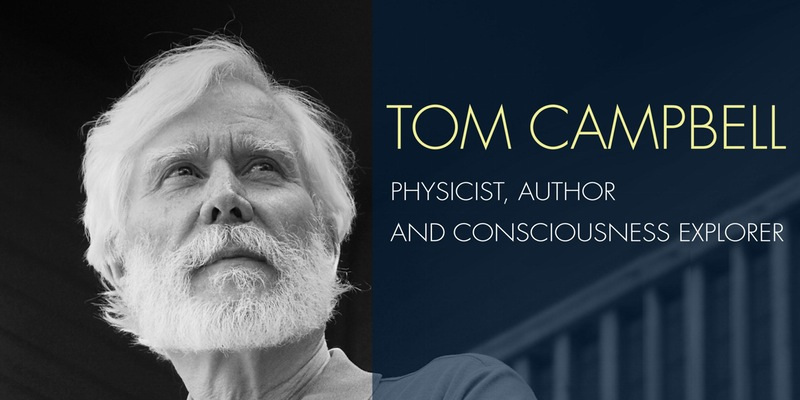 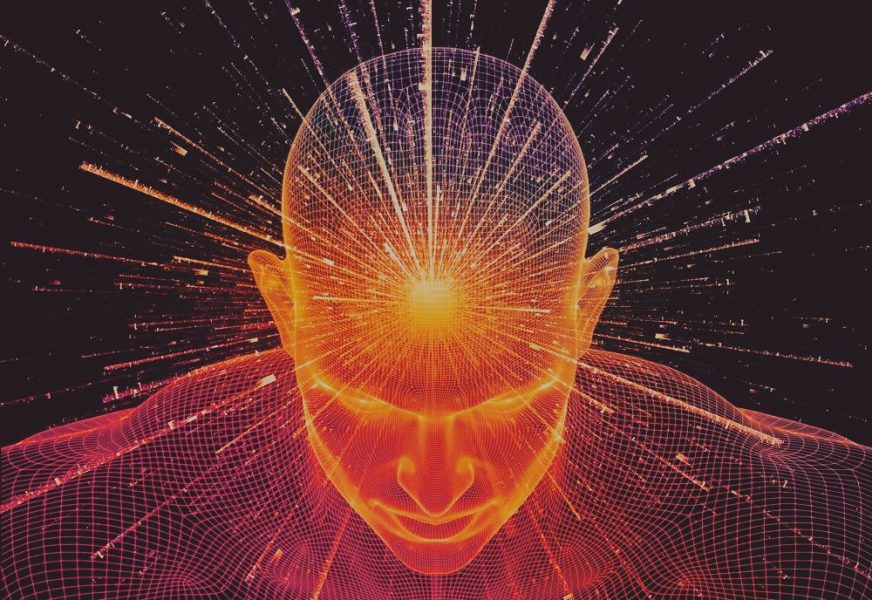 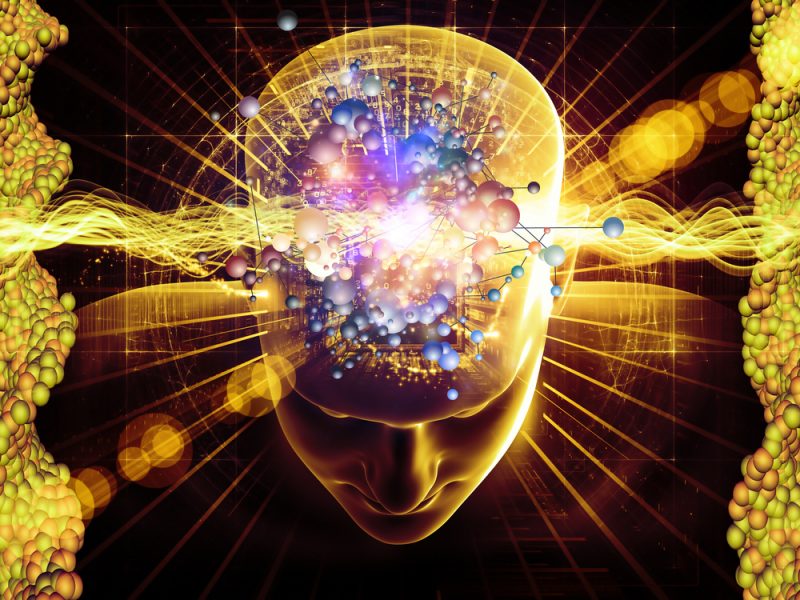 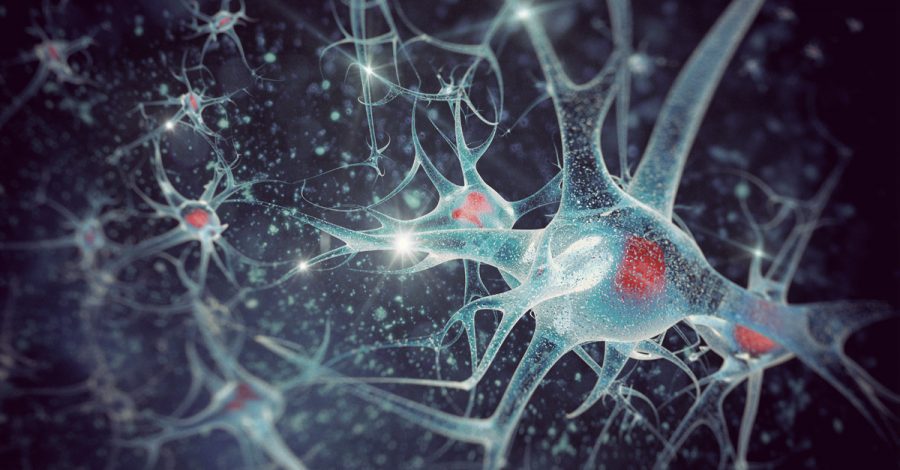 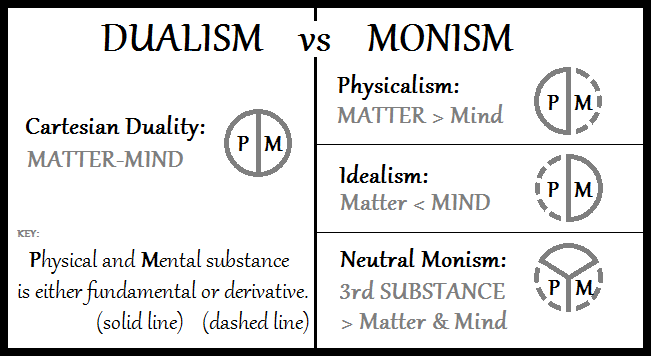 The more popular perspective amongst neuroscientists today is a physical monism which assumes that the entirety of conscious experience arises from the complexity of neuronal structure and connections.  This provides a very simple solution to the challenge of dualism, but at a rather high price.  The issue Chalmers raised regarding qualia became a central weakness of physical monist views.  In addition, it is only an assumption that the complexity of the neural net creates some new emergent property called consciousness, an entirely untestable assumption.

Various versions of physical monism have been posited including analytic behaviorism, interactionism, and purely neurological models.  Each of them basically requires the emergence of consciousness from a mass of non-conscious building blocks in a manner almost as mysterious as the elusive connection between mind and brain that is the weakness of dualistic theory.  This curious leap of organization is typically referred to epiphenomenalism [consciousness arising as an incidental output of a complex neural net], which will be the topic of multiple future posts.

Bishop Berkeley, in a reaction to his disdain for a materialistic version of monism described a mental form of monism which suggested that only thought was real, and the physical was an illusion.  This philosophy, called idealism, was never considered seriously by the scientific community, but it does raise significant questions.  In a truly monistic perspective, as physical and mental must at some level be identical, it would be actually quite difficult to fully discount the idealistic version of monism over the physical version. 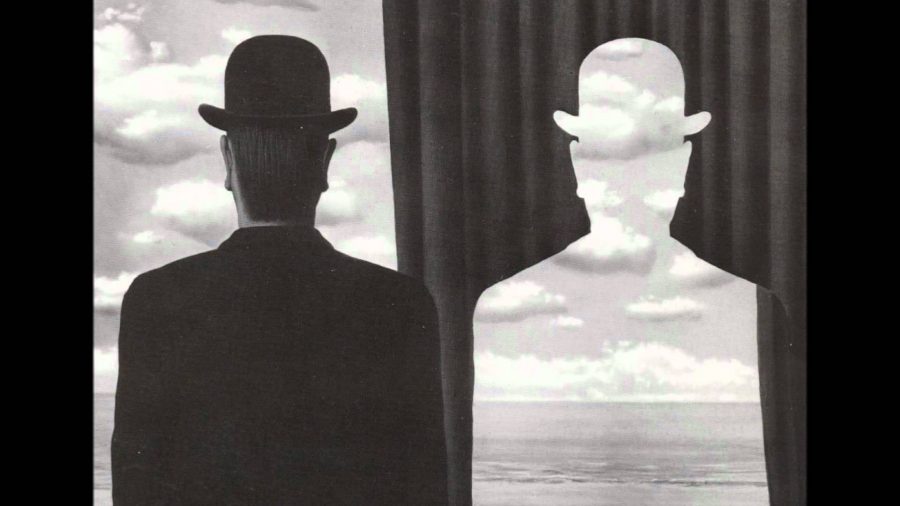 David Chalmers provides an alternative to the more radical dualism of Descartes. He is known for the clear explication of the “hard problem” of consciousness, that being examining the question of why physical substrates [such as a brain] would give rise to subjective conscious experience [mind]. He suggests that the physical is necessary for conscious experience, but that the presence of consciousness is an emergent property that is of a higher level than the physical and, additionally, at least to some degree independent of it.

The famous thought experiment he devised to argue this perspective was that of a particular type of Zombie. These special Zombie creatures are exactly like you or I, and their behavior would be indistinguishable from ours. However, these Zombies lack one quality which we each possess: they lack all ability to actually experience anything, [which is termed qualia, the qualitative aspect of interacting with the world]. The Zombie acts just as a person would, but has no internal experience of pain, joy, love, beauty, or anything else.

Could such a Zombie exist, even in theory? Why or why not? If you think so, then you find some dualist perspectives persuasive. If not, you are clearly in the physicalist monist camp. If you’re in this latter category, then an additional question to ponder is:  if a Zombie has no experience of qualia what leads it to act?

An interesting consequence of Chalmer’s theory is that any system which reaches adequate levels of complexity would cause an emergent quality of consciousness: including thermostats, computer programs, nations, etc. His theory is also consistent with a pan-psychic philosophy, although that is not the direction he argues to consider questions of consciousness. Pan-psychism will, interestingly, be quite compatible with several other theories to be discussed. 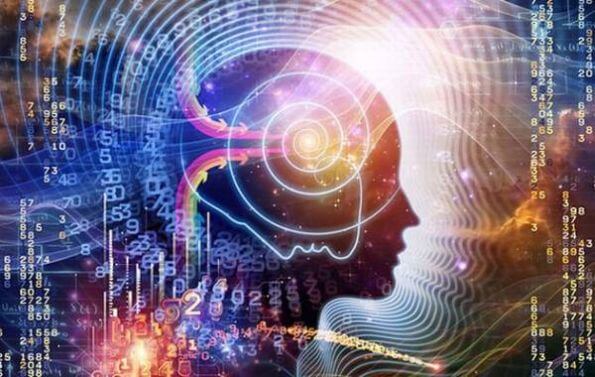 An interesting blog entry on the work of theoretical physicist Max Tegmark at M.I.T. 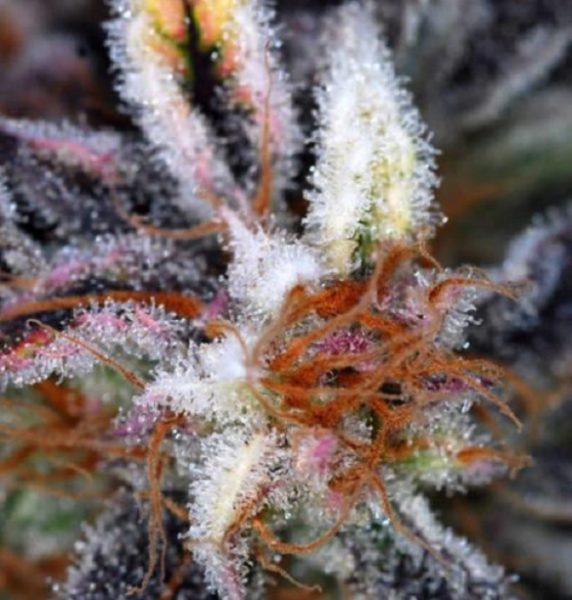 The version of mind brain interaction most popular in neuroscience these days is a version of physical monism called epiphenomenalism. Some form of epiphenomenalism is essentially required from a physical monist perspective to account for anything resembling mind or qualia. This perspective describes an emergence of consciousness or mind from the biological complexity of the brain. Hoffstadter and others assume this perspective, and argue that new phenomenon arise from complexity in many physical systems. Examples often given include the complexity of fluid motion not being clearly predictable from the observation of a single water molecule. Other philosophers find the concept so revolting that they don’t even dignify it as a legitimate perspective at all.

Arguments from complexity do create interesting an interesting delima, however. If the number of molecules in the Empire State Building meet a critical number, could they interact in a manner analogous to consciousness? If the number of Chinese in China reach a critical mass, does the country itself gain the quality of consciousness? David Chalmers and others argue that, in fact, China would become a conscious being at the level of a nation due only to complexity itself. Each person would have at least the interactivity of a neuron, and if enough interacted that would mirror neural nets, and if the total reached a critical mass then “consciousness” would arise. Although the experts who defend the complexity argument are forced to this position in order to maintain a coherent perspective, it is an increasingly difficult position to reasonably defend, in my opinion. What might be defined as the consciousness of a country or other large aggregate of interacting materials seems woefully different than what each of us experience as consciousness on a day to day basis, largely based upon the difficulty of defining who or what might actually experience that form of consciousness.

A key foundation of the principle of epiphenomenalism is the assumption that consciousness is an unintended byproduct of neuronal complexity. The corollary of this assumption is that consciousness, or perhaps mind, flows from the biology of the system, and could not even in theory control or alter the biological system itself, given that it is an unintended byproduct. Recent studies employing brain scanning technology bring this a priori assumption into serious question.